Kloss's gibbon (Hylobates klossii)
I completed my B.Sc (Hons) in Zoology at the University of Southampton in 2004. In the summer of my second year, I volunteered for two months with the Orangutan Tropical Peatland Project and discovered a love for ecological research. This experience inspired me to undertake an M.Sc in Primate Conservation at Oxford Brookes University. My M.Sc, completed in 2005, involved extensive fieldwork on gibbons in the Mentawai Islands, Indonesia, which resulted in a book chapter on the vocal diversity of Kloss's gibbons.

Ha Long Bay, Viet Nam
After gaining my M.Sc, I took up a post as Assistant Manager of the Cat Ba Langur Conservation Project in Viet Nam. The aim of the project was to use the Cat Ba langur (at the time, only around 60 individuals left in the world!) to implement community-based conservation action and build capacity within Cat Ba National Park. We also took the chance to record behavioural observations of the monkeys, with an aim towards capture and relocation of isolated individuals to bolster the few remaining populations.

Vetch in the Dorset woodlands
After a year of working in research funding and strategy for the Research Assessment Exercise (RAE) 2008 at Bournemouth University, I found an opportunity to further my journey into academia, I began my Ph.D in Ecology at Bournemouth University in 2007 under the supervision of Prof. Adrian Newton within the group for Conservation Ecology and Environmental Change. My thesis explored the impacts of environmental change on meso-scale biodiversity patterns and peaked my interest in the applicability of ecological 'rules' across taxa, habitats, biomes, and through time. I used long-term data on woodland plants and rocky shore invertebrates to explore biodiversity change over multi-decadal time scales. Specifically, I explored concepts such as no-analogue communities, biotic homogenization, stability of metacommunity structure, and climate-induced geographical range shifts. During this time, I realized that to fully understand changes in biodiversity patterns over space and time, it is critical to understand the underlying ecological processes. Additional supervisors: Roger Herbert (BU), Mike Morecroft (Natural England), James Bullock (CEH), Clive Bealey. 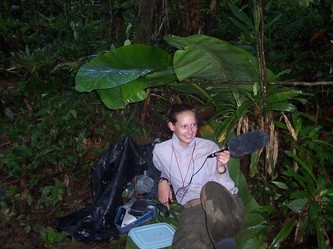 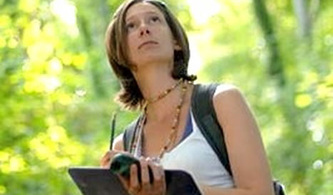 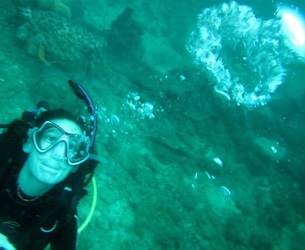 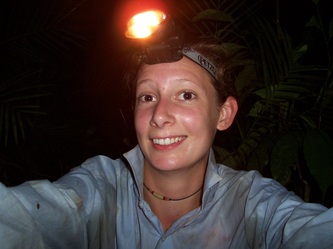 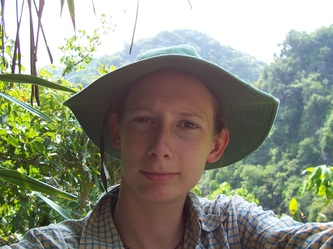 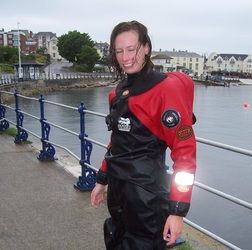